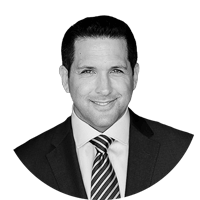 Adam Schefter is known as the NFL insider across the country and is the go-to source for breaking news when it comes to player transactions, personnel changes, league breaking news and more.  If it’s happening in the NLF, the affectionately known “Schefty” is the first to know about it.  A respected and beloved sports journalist and television analyst, he graduated from University of Michigan and Northwestern University with degrees in journalism.  He’s written for several newspapers, including The Denver Post, worked at NFL Network, and has been an NFL insider for ESPN since 2009. 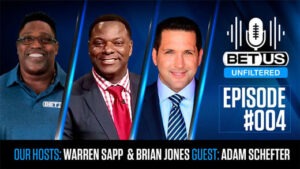