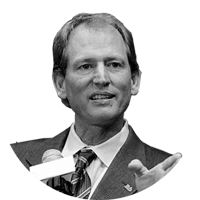 Rick Neuheisel has a coaching background and football acumen second to none. He served as the head football coach at the University of Colorado Boulder from 1995 to 1999, at the University of Washington from 1999 to 2002, and at his alma mater, the University of California, Los Angeles (UCLA), from 2008 to 2011. Throughout his career he compiled a career college football coaching record of 87–59. From 2005 to 2007, Neuheisel was an assistant coach with the Baltimore Ravens of the National Football League (NFL), as quarterbacks coach for two seasons and offensive coordinator for one. Prior to coaching Neuheisel played quarterback for the UCLA Bruins from 1980 to 1983, then spent two seasons with the San Antonio Gunslingers of the United States Football League (USFL) before splitting the 1987 NFL season between the San Diego Chargers and the Tampa Bay Buccaneers. 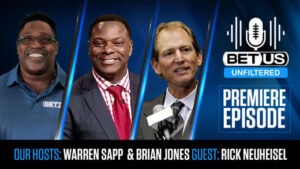