In the Season 2 premier, Gary, Warren and Dawn touch ’em all as they look ahead to March Madness, breakdown Cam Newton’s interaction with a camper, what the future holds for Andre Drummond in the NBA as well as a can’t miss discussion on the differences between fan interaction and attendance in the NBA and NFL.  Wash that all down with the best prop bet offerings at BetUS.com with pro sports bettor Paul Bovi and a classic 99 Second Rant from Warren on the state of the NBA and the upcoming All-Star weekend and you’ve got an Unfiltered mix of greatness! 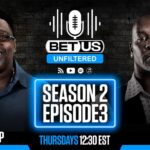 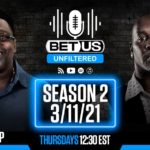 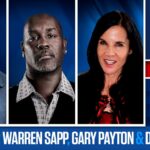